Have you becoming desensitized to workplace abuse and how to identify the signs?

Workplaces become abusive when employees are denied basic human needs, dignity, and respect—when they don’t receive the validation, information, encouragement, and communication they need from management or coworkers.

Employees become resigned to being mistreated because they’re surrounded by abusive behavior daily and have no way to change the situation. Most employees fail to recognize and acknowledge workplace abuse simply because it becomes the norm.

Individuals who become targets of workplace abuse exhibit personal behaviors that are vastly different from the organizations’ norms. For example, a woman entering a predominantly male profession, such as policing, might have to tolerate sexist male behavior to stay in that profession. Pushing back might lead to being marginalized, scapegoated, and finally pushed out.

Workplace abuse is so prevalent that victims often do not realize they are a target. Denial prevents many workers from acknowledging workplace abuse until they eventually experience a severely traumatic episode. Then the abuse and trauma become so unbearable that their resources become strained and PTSD symptoms begin.

Workers stay in abusive situations through the process of adapting to workplace norms, which has four stages:

The Top Seven Impacts of Abusive at Work

Workplace abuse and bullying is often called psychological harassment or violence. What makes it psychological is bullying's impact on the person's mental health and sense of well-being. The personalized, focused nature of the assault destabilizes the target's identity and ability to rebound from the assaults. The longer the exposure to stressors like bullying, the more severe the psychological impact. When stress goes unabated, it compromises physical and mental health.

The impacts of becoming desensitized, denying, and accepting of workplace abuse are:

These mental health and physical impacts are significant and must be taken seriously. Consider if your job is worth the impacts, if you find yourself in an abusive workplace situation. Sometimes the best and only option is to dip into your emergency funds, cut your losses, and walk away from the job.

This blog post explores the most common PTSD treatment categories such as coping and supportive management treatments, dual-focused treatments, and healing and resolution treatments.

PTSD is often misunderstood because PTSD survivors typically resist telling their friends or loved ones about their diagnosis because they are afraid they will be viewed as dangerous or unstable. PTSD survivors may resist treatment because they believe the best way to fight PTSD is to remain “mentally strong.”

Bullying puts you at risk of developing PTSD

The damage to the recipient's mental health and wellbeing from bullying can be significant. A recent study found that those on the receiving end of bullying often suffer from post-traumatic stress disorder (PTSD). It is already recognized that PTSD can be caused by experiences that are outside the extremes of life-threatening situations. 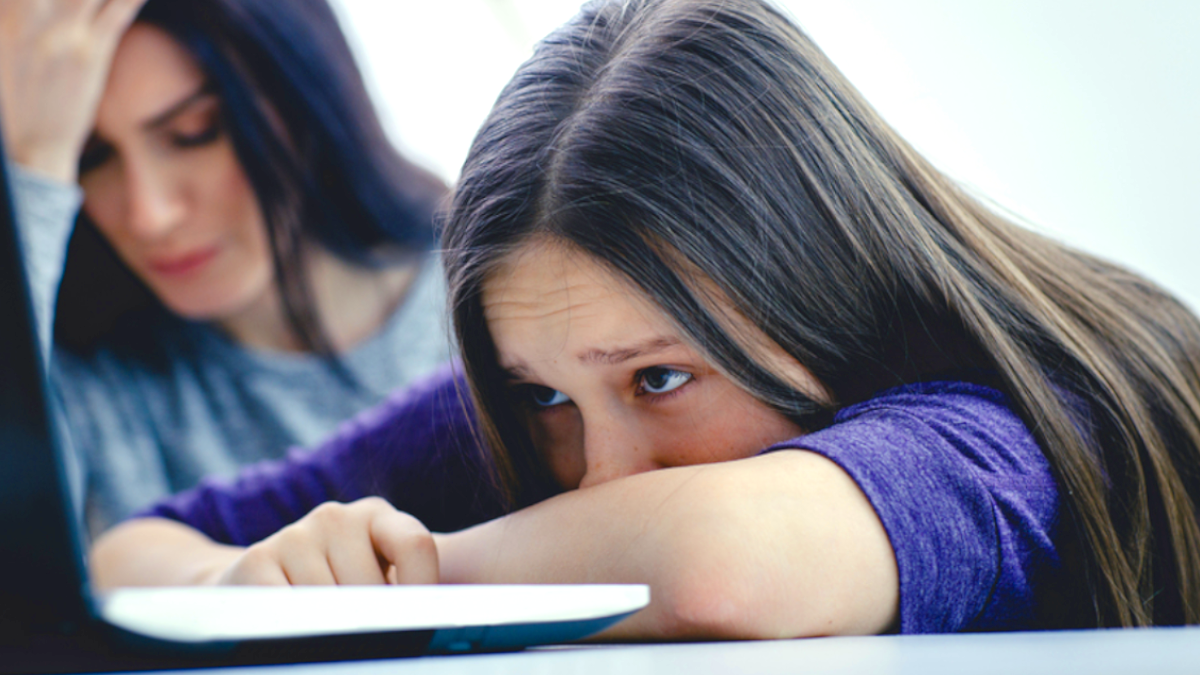 A Recovery Guide for Mental Health Professionals and PTSD Survivors

A Recovery Workbook for Mental Health Professionals and PTSD Survivors

A Recovery Guide for Mental Health Professionals and PTSD Surviors

All the Tools You Need to Manage a Thriving Coaching Practice

A Mental Health Guide for Innovators and Entrepreneurs